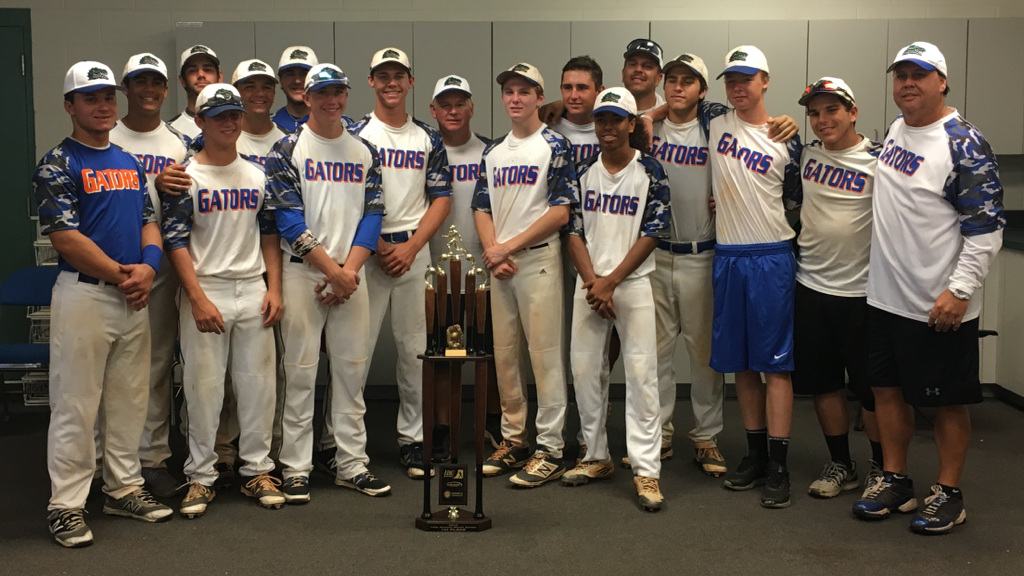 The Carrollwood Gators 2018 team closed out their summer season with a World Series Championship.  The 2018 team won the first IBC World Series in the history of the Carrollwood Gators organization.  The tournament victory was truly a team effort as all 12 players made major contributions throughout the 8 day tournament.  6 players from the 2018 team were named to the Premier Division All Tournament Team.  The offense led the charge with 29 runs scored in pool play; while the defense and pitching dominated bracket play in allowing just 8 runs in 4 games. 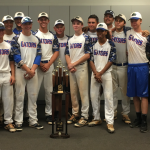 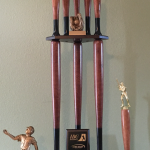 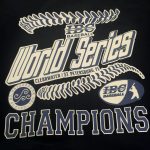 Gator President and CEO, Danny Rodriguez, celebrated the victory with a trip to Disney World.